The 2019 Ford Transit Connect got a big upgrade in 2019 with new engines, new transmission, smartphone integration, and a new safety feature. While still part of the second generation of the Transit Connect that began in 2014, this year is the single biggest upgrade since then. Let’s put the Ford Transit Connect through its paces by comparing it to the Ram Promaster City. In this guide, we’ll see which of these cargo hauler truly delivers value and quality.

Both Ford and Ram are targeting private consumers who might want something for hauling their hobby equipment or the grandkids around in. So the exteriors look classier than ever. Last year, the exterior category would have gone to the Ram Promaster City, but Ford has caught up and effectively evened the playing field. 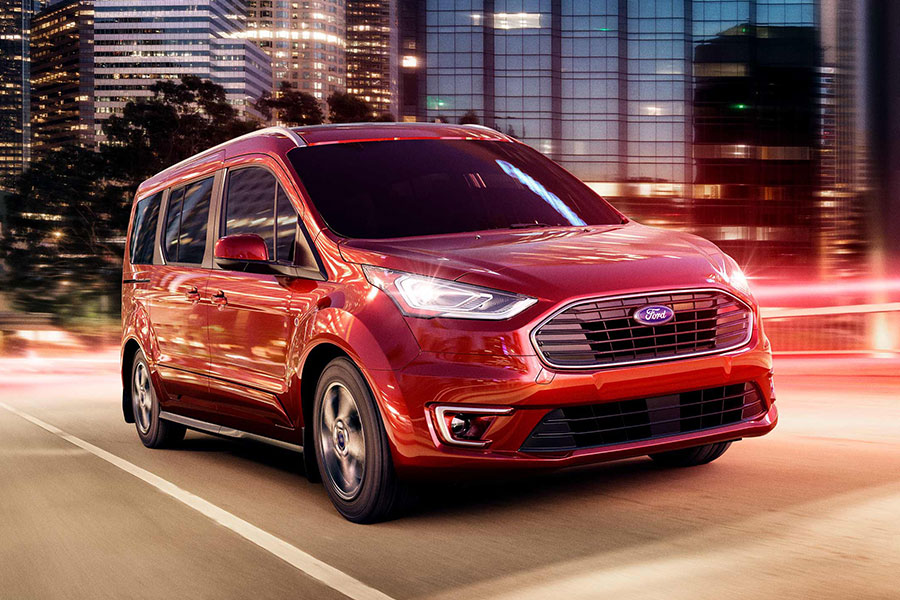 Many have pointed out that the Ram Promaster City has more interior space than the Ford Transit Connect. But space is only as important as how it’s apportioned. If you’re looking for abundant seating, the seven-seater Transit Connect easily beats the five-seater Promaster City. Maybe you don’t need more than five seats or you’re going to use your cargo van as a dedicated hauler. Then the Promaster would work for you. But if you want to add that fourth or fifth child or grandchild to the mix, you’re going to need the Transit. 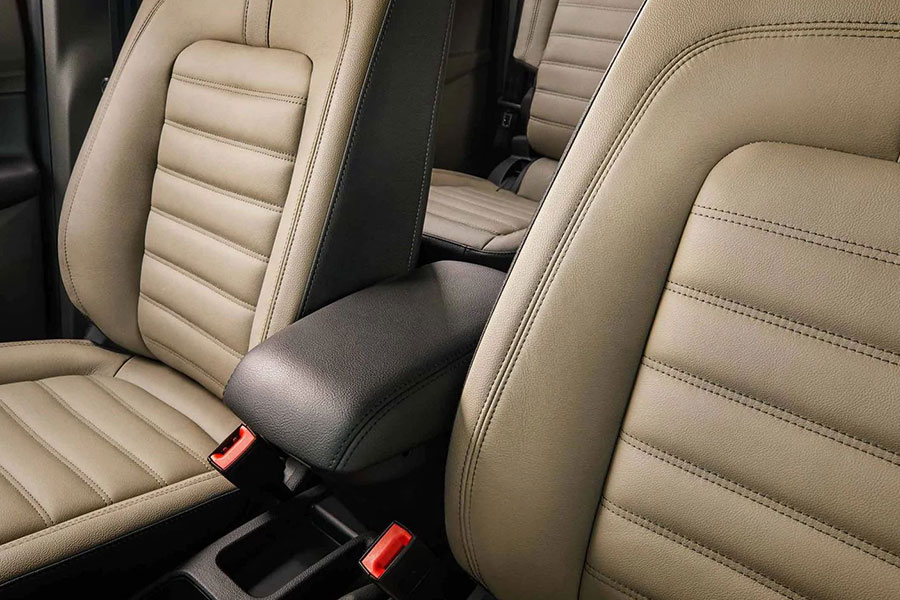 Edmunds has declared the 2019 Ford Transit Connect “the best-driving vehicle in the compact-van segment.” Responsive steering and great body control means the Transit Connect handles itself more like a midsize or large sedan than you’d think for a vehicle its size. This cargo van sports a responsive, all-new eight-speed transmission that makes the most of its all-new 2-liter four-cylinder or its 1.5-liter four-cylinder diesel engine.

The Ram Promaster City’s 2.4-liter four-cylinder engine is hampered somewhat by its nine-speed automatic transmission that feels less responsive, especially in lower gears. On top of that, the van leans heavily to the side when rounding a corner. The Promaster City might be slightly more powerful but it’ll constantly remind you of the size of the vehicle you’re driving.

Between these two titans of the cargo van class, the friendlier, more accessible one is the 2019 Ford Transit Connect. With a restyled grille, new engine options, superb driving instincts, and seating to spare, the Transit Connect is the natural choice for those looking for space without feeling weighed down.